Both parents and children are driving an upsurge in grassroots football activities for girls, a trend that began long before England’s Lionesses triumphed in the Women’s Euro 2022 tournament.

In fact, the history of women’s football stretches back a long way, and in some countries, club fanbases are bigger than for some men’s teams in English lower leagues. This is especially true in the USA, where women’s soccer is big business, and college scholarships are offered to the best female players from across the world.

Some of the top football clubs in Europe have been supporting successful women’s teams for decades too; including Chelsea, Arsenal, Manchester United, Manchester City, Bayern Munich, Wolfsburg and Lyon.

This is why global associations and federations deliver prestigious tournaments such as the FIFA Women’s World Cup and UEFA Women’s Champions League.

UEFA has said: “As the governing body of European football, UEFA is committed to protecting and promoting the game across the continent. The development of women’s football is a priority for our organisation.”

When the Women’s World Cup was held in 2019, it attracted a global viewing audience of over 10 million. Even more impressive perhaps, is that Barcelona v Real Madrid in March 2022– for the quarter-final second leg of the Women’s Champions League – attracted a crowd of 91,553 in Camp Nou stadium. 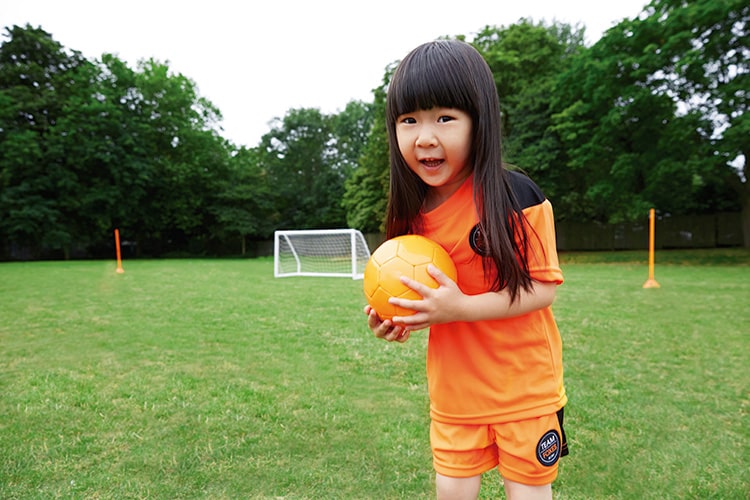 Perhaps the biggest change in recent years is the new level of acceptance that women football players are enjoying. It is finally being acknowledged that they can be just as physical, courageous and intelligent as their male counterparts.

That is helping to generate new interest in watching this sporting genre but it is also inspiring more girls to join football teams at a competitive level. Increased respect and exposure are providing girls with clear sports role models who play football. Fuelling countless dreams of glory for club and country. 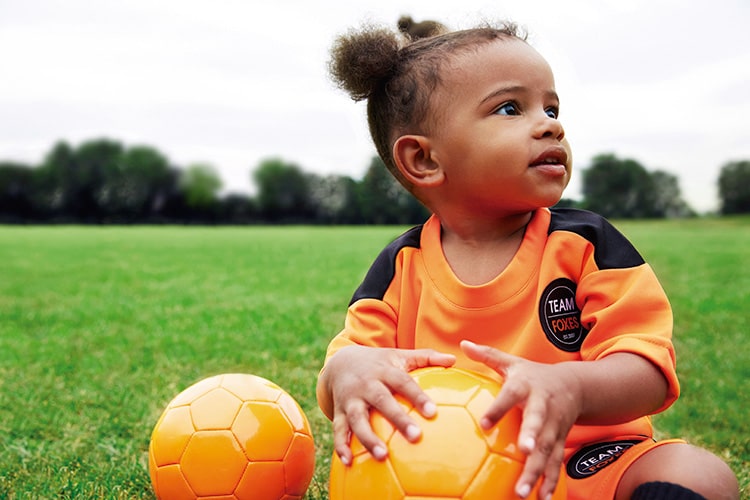 The many benefits of football for girls

However, one of the main reasons competitive football for girls is blossoming is far more fundament. It’s a fun and social way to get fit!

Football training and coaching are fabulous for developing balance, coordination, strategic thinking, communication and agility too.

Competitive football provides additional skills and personal attributes. Such as the importance of being both gracious winners as well as level-headed losers. The resilience that can come from being part of a competitive sports squad is important. So too is the camaraderie and team spirit from taking part in league and cup matches.

Whatever the outcome of matches, the best coaches of girls’ football teams provide another important life skill too – the ability to set personal goals and gain confidence from reaching them.

A study by the School of Sport, Exercise and Rehabilitation Sciences, University of Birmingham, quoted UEFA, saying. “At an age when self-esteem can be at its most fragile, football has now been proven to provide a powerful boost in confidence. Being part of a football team gives girls a strong sense of self-esteem, helps them to overcome anxiety, makes them feel less self-conscious, and crucially, empowers them with the confidence to reach their goals.”

The report’s authors also reached their own enlightening conclusion. They said: “Crucially, the benefits of playing football extend off the pitch as well. The female footballers we spoke to talked about how football helped them to solve problems, deal with pressure at school/work, and feel empowered to overcome difficulties. They also spoke at length about the enduring and supportive friendships they made from participating in football.” 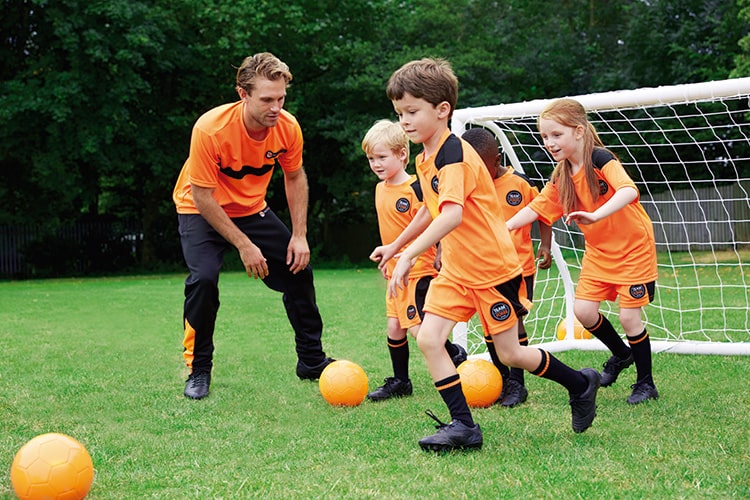 As there is such massive new interest in competitive football for girls and women, it reignites the question of why the two genders are still kept separate.

Reasons for the male/female divide in football vary, according to who you speak to! Though one of the most common rationales given is safety – and the fact smaller and slighter women are at risk of serious injury by competing on pitches with male footballers.

The FA allows mixed-gender teams until the U18 age group, because “leading up to puberty, there is little difference in male and female strength development.”

Could this be challenged in the near future, as the athleticism and strength of women players are even more accepted? Possibly.

One thing is certain, The Little Foxes Club ensures it offers every opportunity for girls to enjoy football – in development squads or competitive teams. That does include some solely Girls’ Football Teams. This gives players who want it the chance to have dedicated coaches and games solely against other girls.

For more details about our mixed and girls football training, coaching and team activities, please get in touch.

The growing popularity (and importance) of competitive football for girls