Also known as the World Youth Cup, this is the biggest international youth football tournament in the world, with over 1,500 teams from over 80 nations participating, and kicks off with an Olympic style opening ceremony. It takes place in the beautiful Swedish city of Gothenburg, and brings together some of the most talented youth footballers in the world. We have been participating annually in the Gothia Cup since 2017.

In the summer of 2019, Foxes FC took a U13 team to compete in their first Gothia Cup, proudly playing in the final round of 32 finalists, from an initial outset of 164 competing teams. This world-class experience was fantastic for players, coaches and parents alike, exposing our players to the exciting, international world of football where many nations meet for the love of sport, and leaving them with indelible and inspirational memories for years to come. The Gothia Cup will become an annual fixture on the Foxes FC calendar as we look to take more teams every year to experience this unique event.

The tournament finals are watched by around 30,000 spectators and are broadcast all over the world. The Opening Ceremony takes place in the world famous Ullevi stadium and emulates the Olympics with music, dancing, fireworks and the presentation of all participating nations. There are over 50,000 people in the crowds as the tournament kicks off. This is probably the most inspiring and international cultural experience a young football player could have and gives them the chance to live the life of a footballer for one exhilarating week.

To read more about our adventure, please click on the button below. 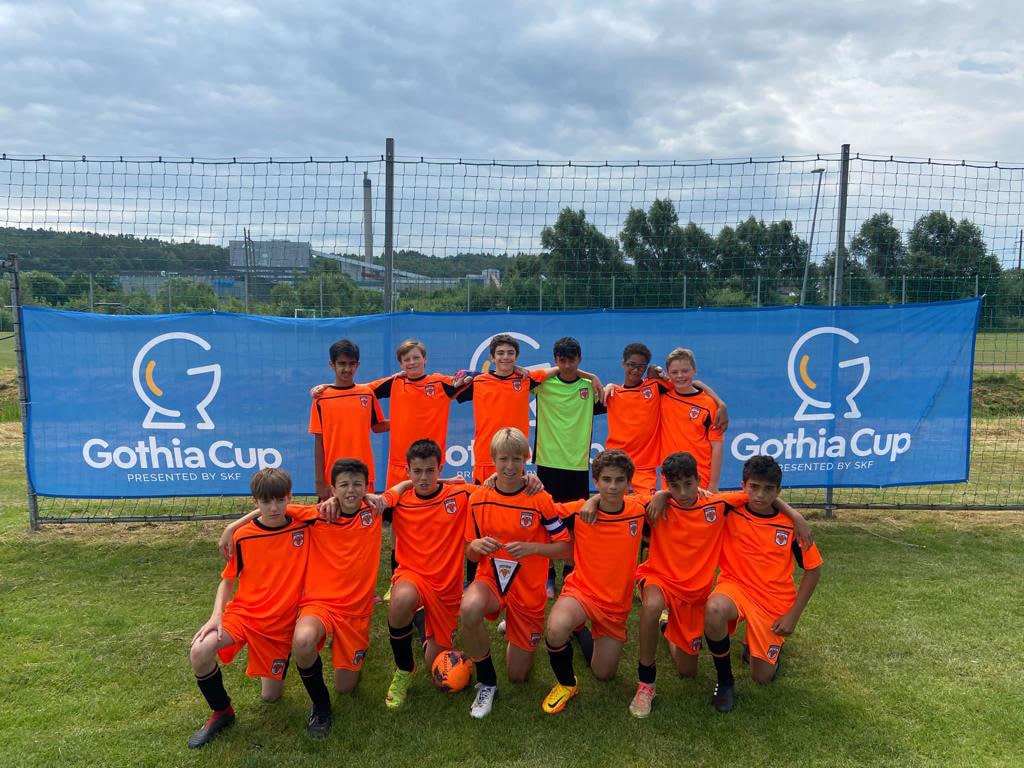 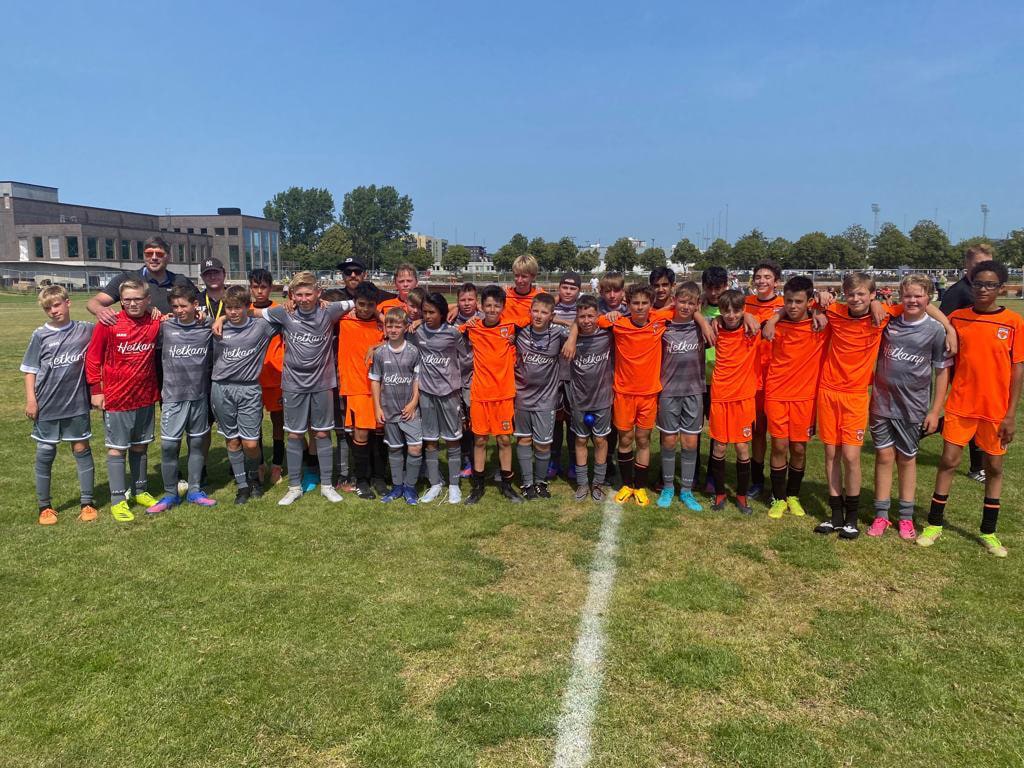 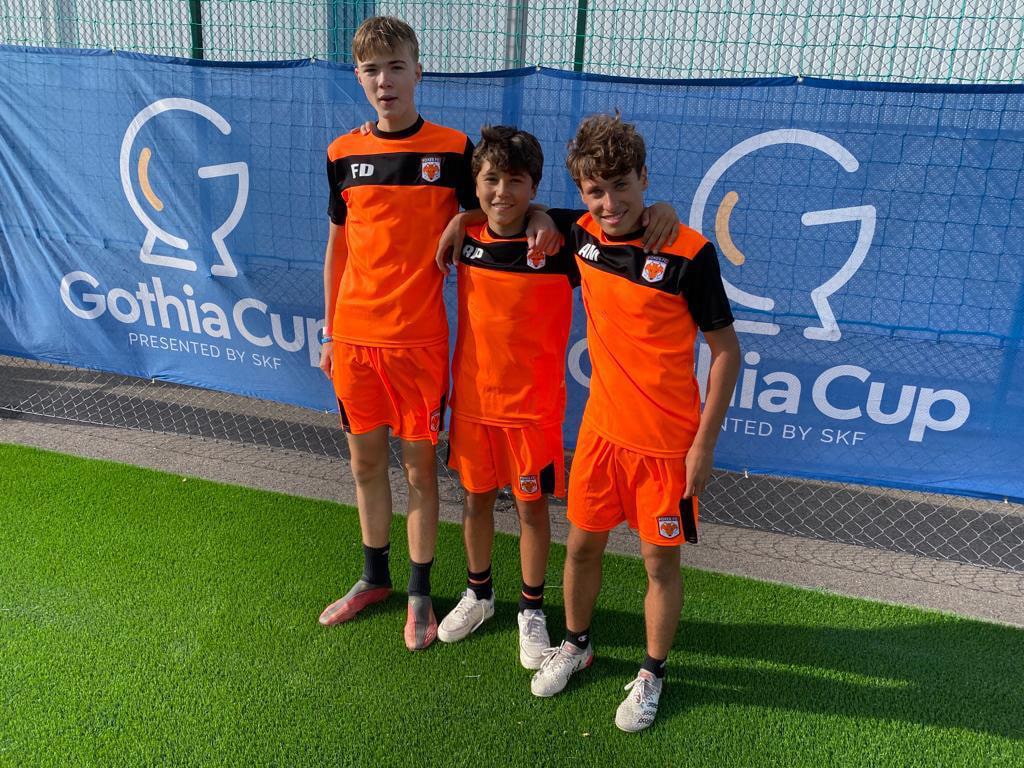 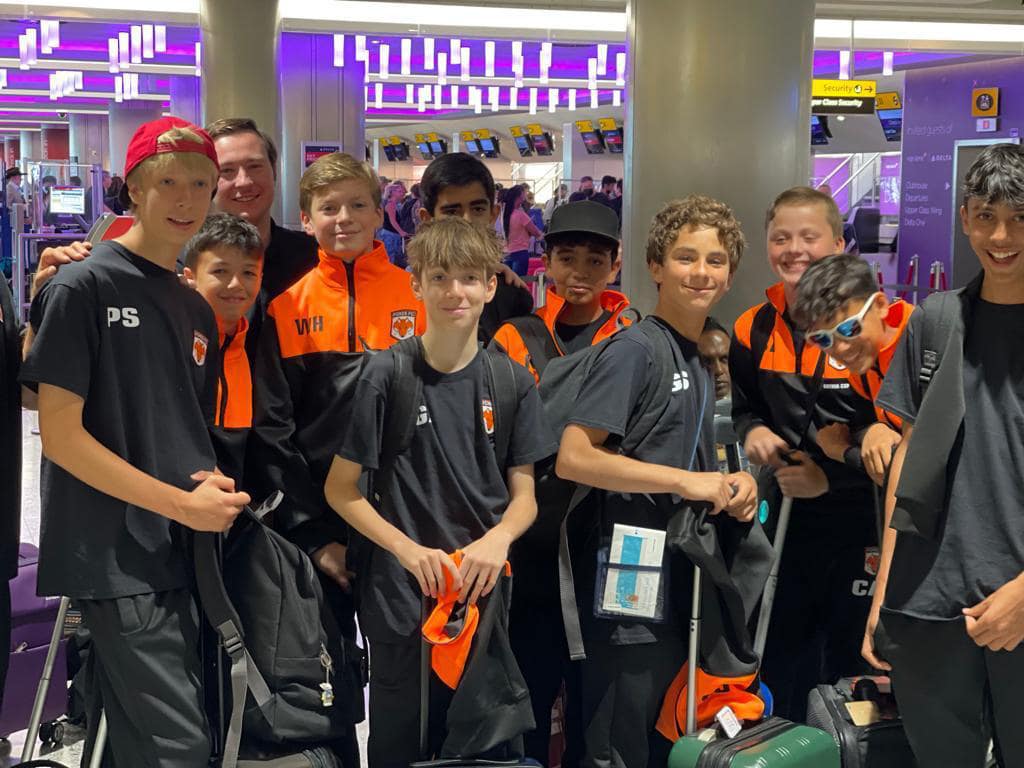 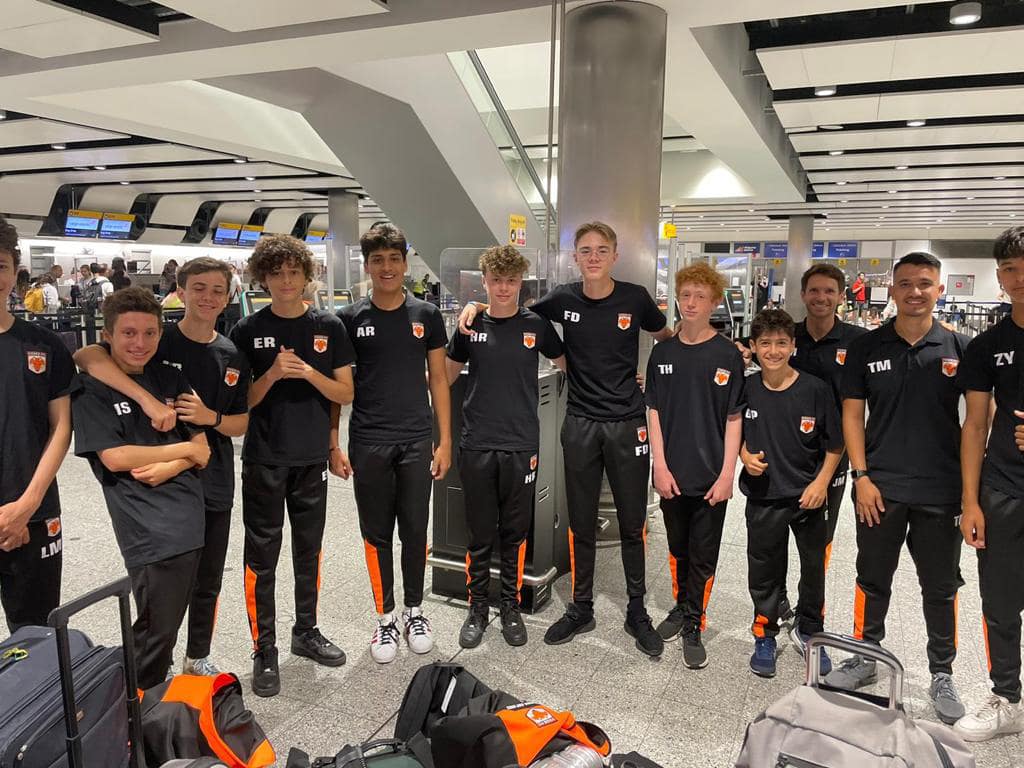 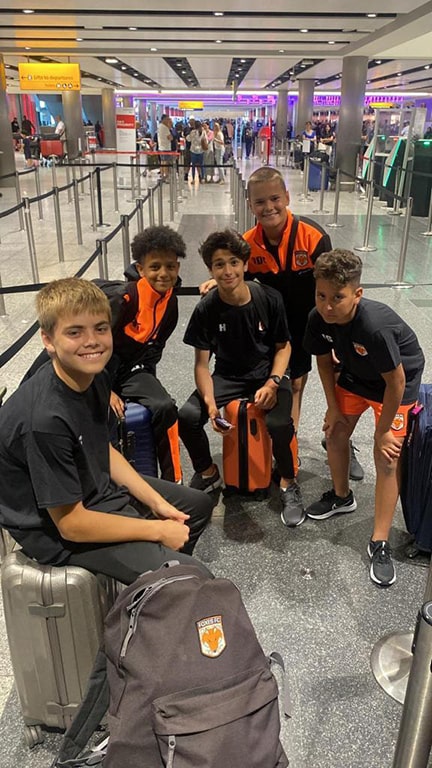 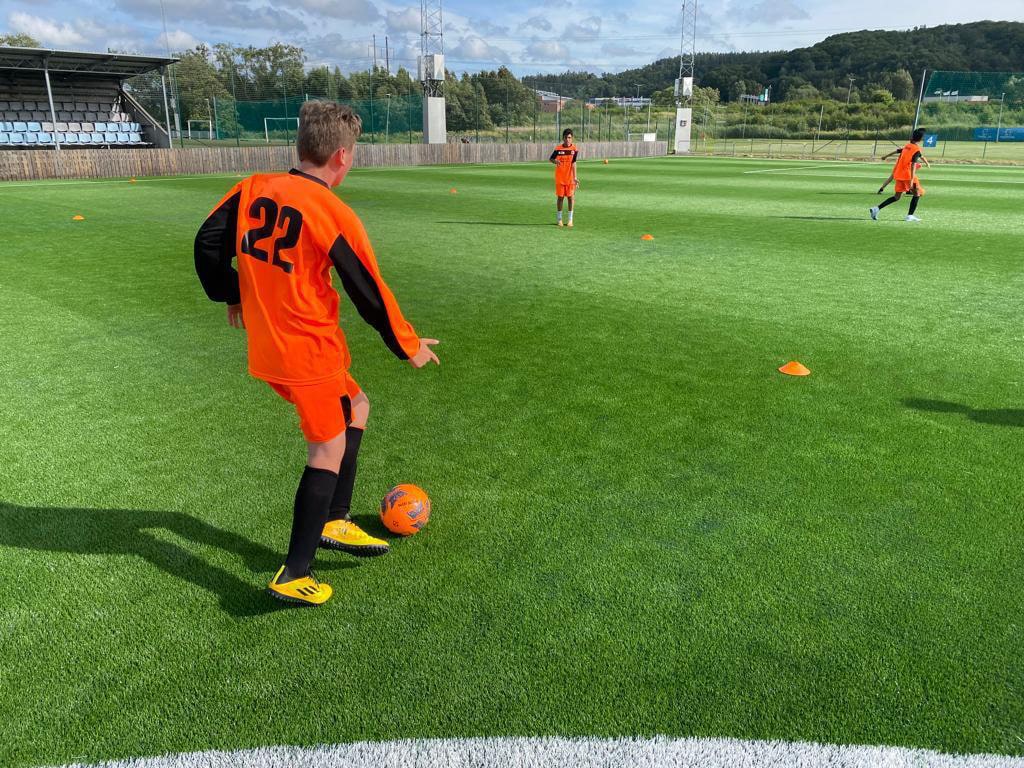 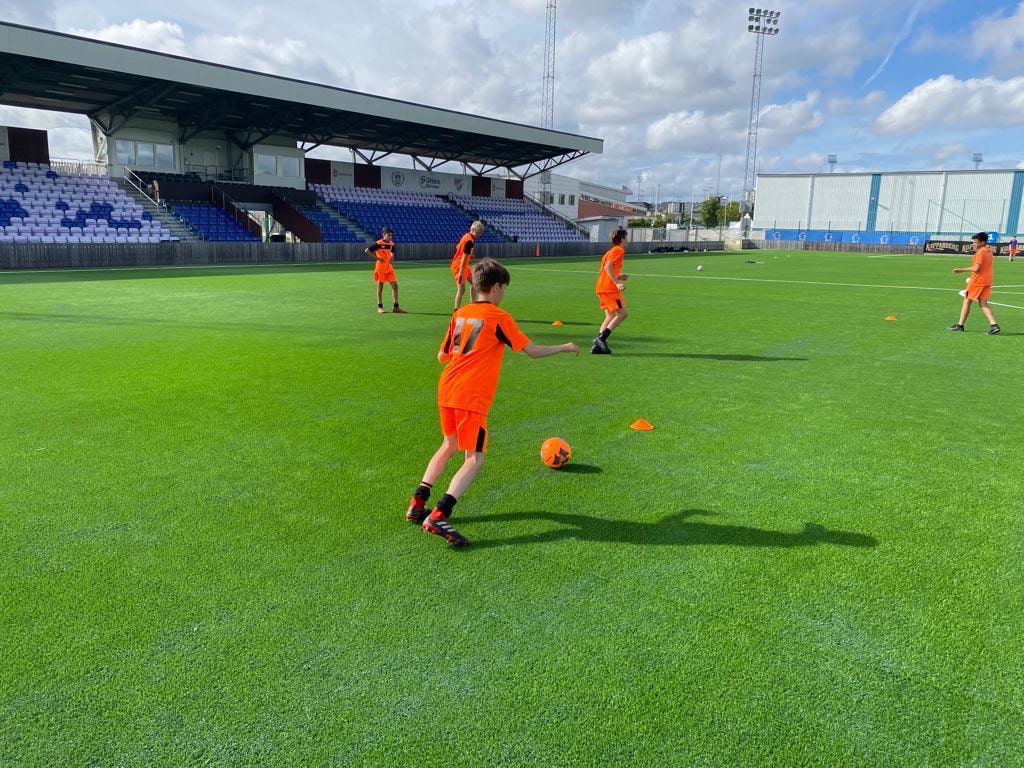 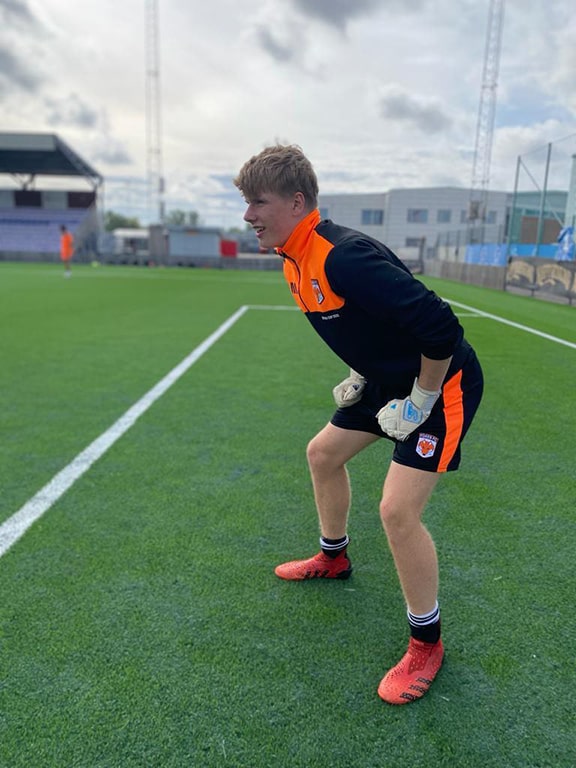 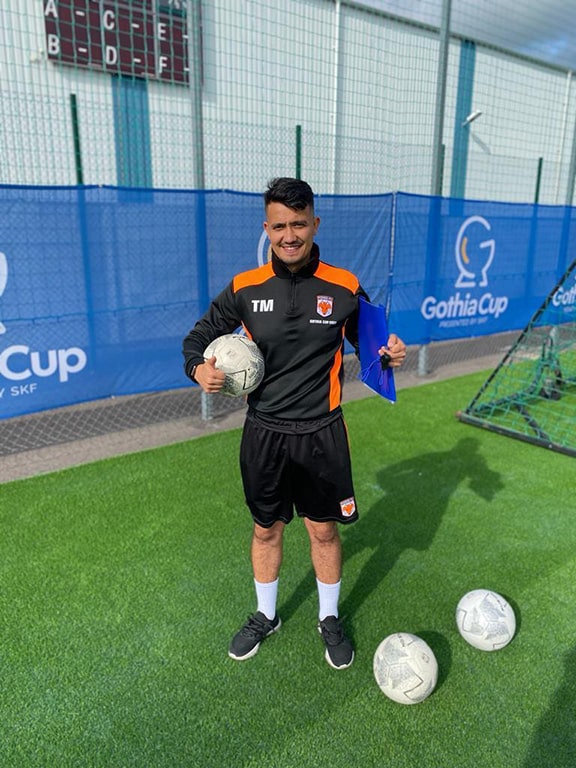 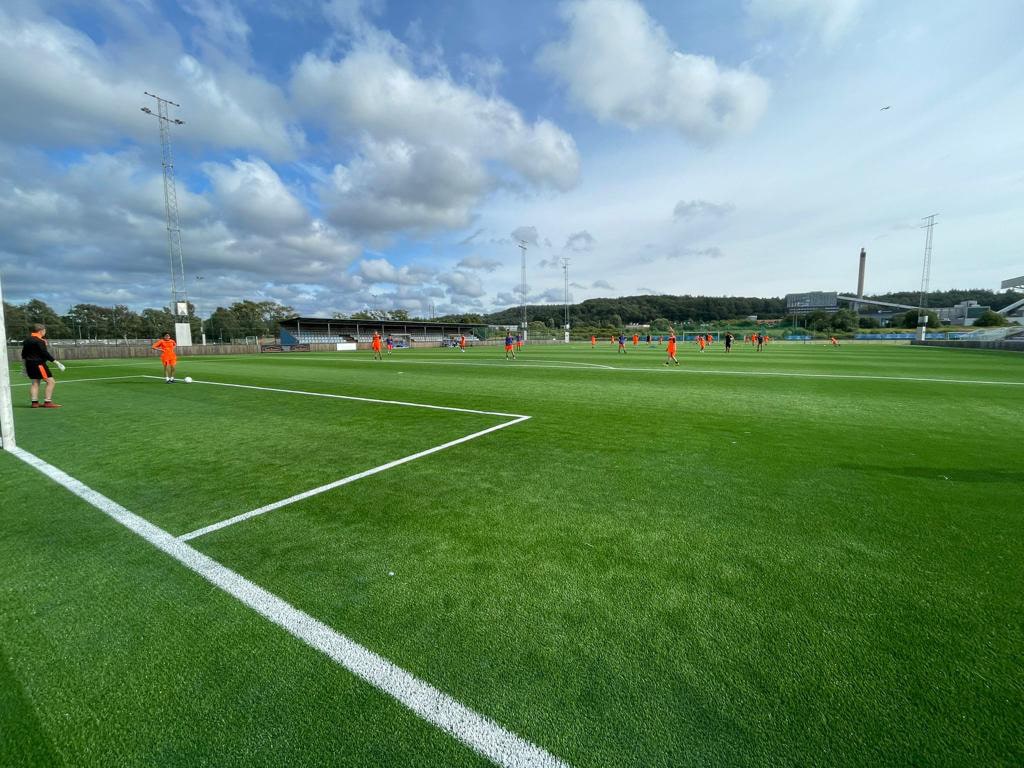 Player trials and registrations for Foxes FC for the 2021/22 season are now open. Our programmes include: