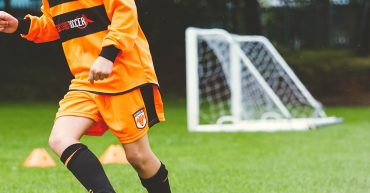 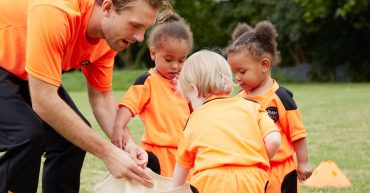 Psychological Benefits of Sports for Children
As children grow, they learn from their environment around them, whether they experience good or bad things, psychologically the experiences stay with them. Research shows that sport is an ideal activity for children's well-being, not just physically, but mentally also. There are many things to consider from this perspective, and what the psychological benefits of [...]
Posted in: Foxes FC ,
Tags: Child psychology , 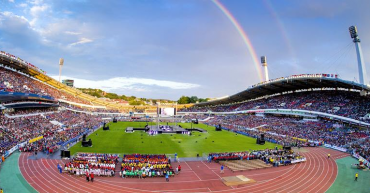 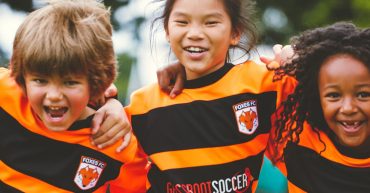 A successful season for the Club has accumulated in our Foxes FC U14 team in becoming the Middlesex Youth Football League and Cup double champions on Sunday 19th May, 2019. The Foxes played the Middlesex Youth Cup Final against Hillingdon Abbotts U14. The match was eventful with both teams putting on a great display, with […]